If you have a juicer, you know that there is a lot of leftover juice pulp after juicing. Most people just trow it out. But you can actually use it to make a delicious apple pie. The pie is quite inexpensive at about 5 $ and only 3 if you take out the price of the apples. 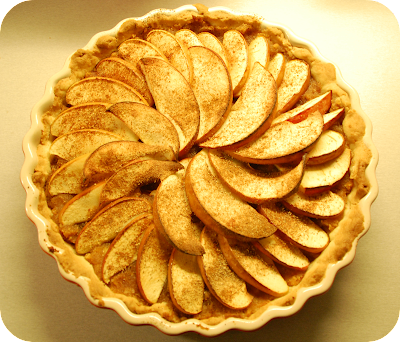 Put all the ingredients in a bowl and knead it together. Cut the butter into small pieces before putting it in. Knead into a ball an put it in the fridge for half an hour. 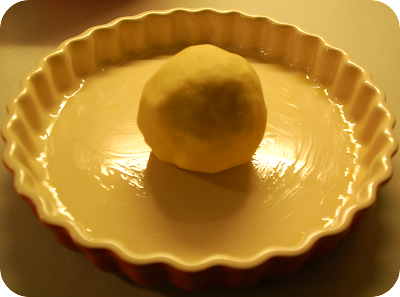 Make the stuffing while the dough is in the fridge.

Caramelise sugar and butter on a pan. Begin with the pan cold but the stove turned up on middle-high heat. After the sugar and butter has caramelised, put in the apple pulp, 1, tsp cinnamon and half a tsp of cardamom. Mix it around slowly until it looks like this: 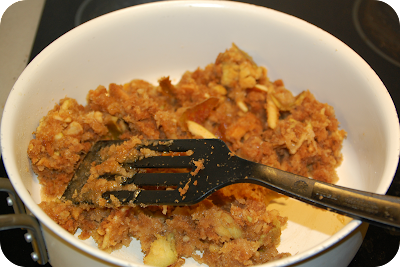 Put oil on a flan dish and put in the pie dough. Then put the caramelised apple pulp. 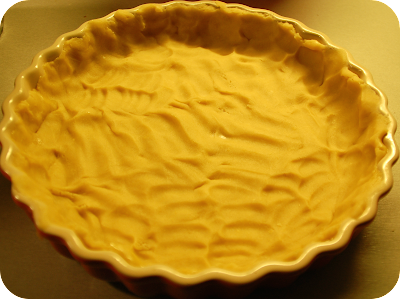 Cut the 2 apples into thin wedges and place them as shown in the picture. Spread a little bit of cinnamon on the top. 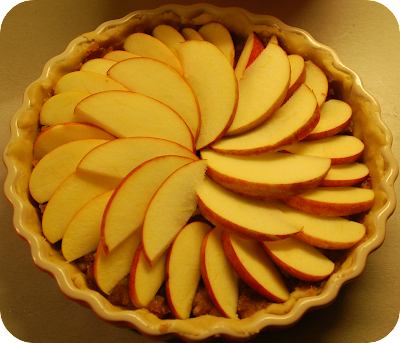 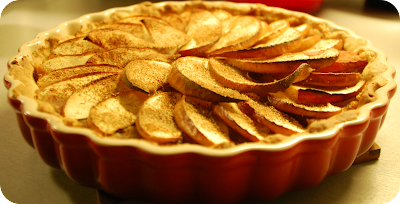 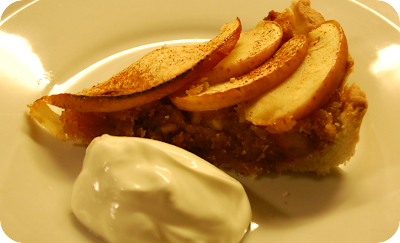